After Enterprise deployment of Windows 10; organisations are faced with sporadic user profile corruption.

My supposition is that this might be a BUG in the new user profile creation process in Windows 10. But the below implementation fixes the above issue gracefully and permanently.

Create a schedule task using AD group policy with the below configuration. 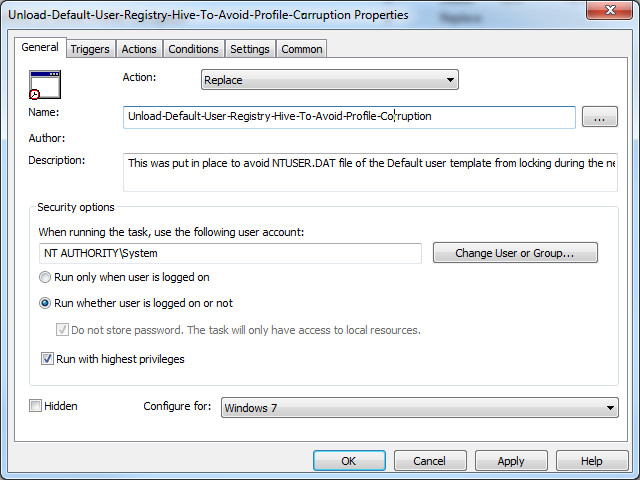 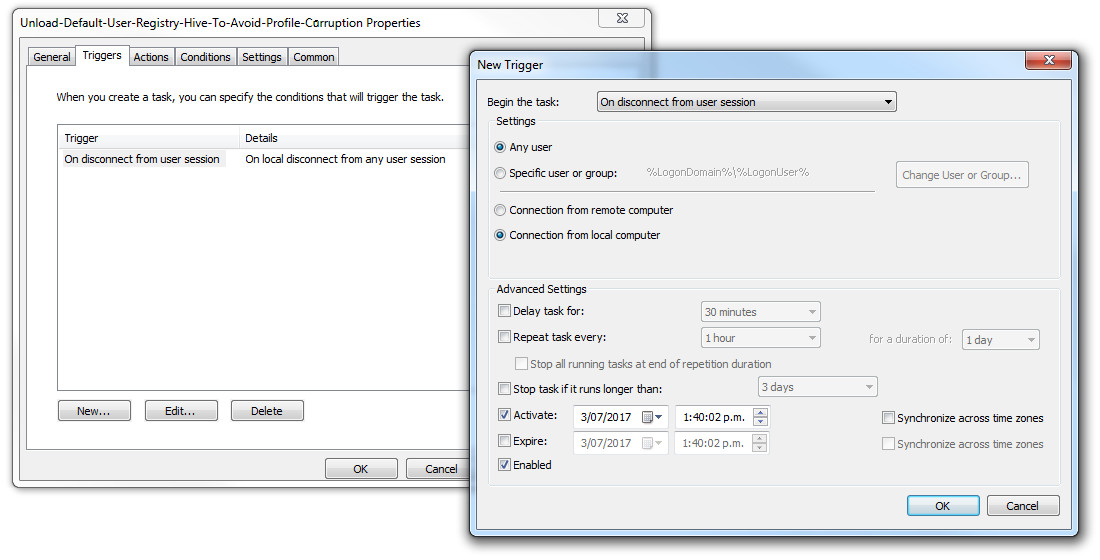 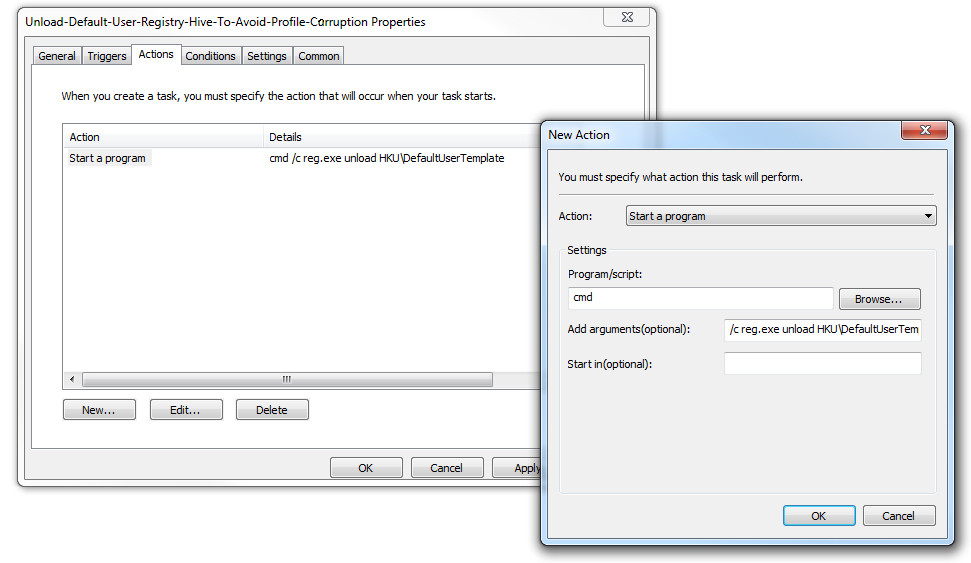 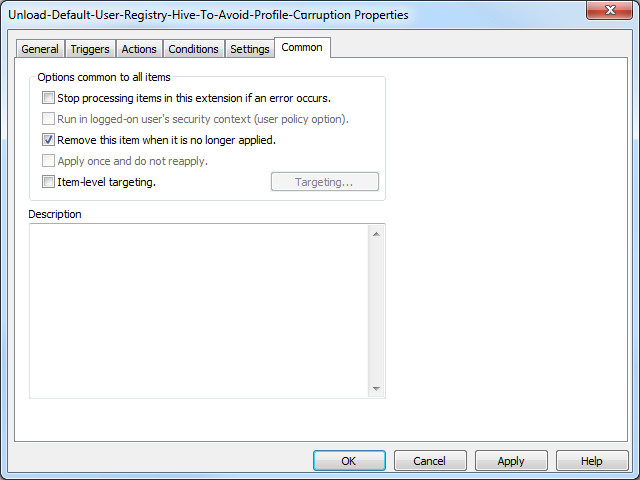 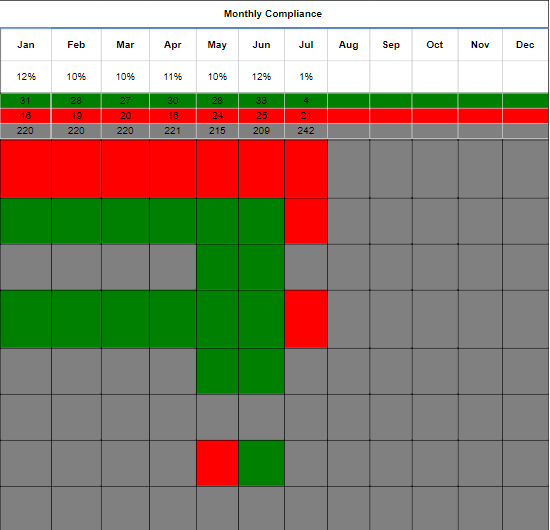 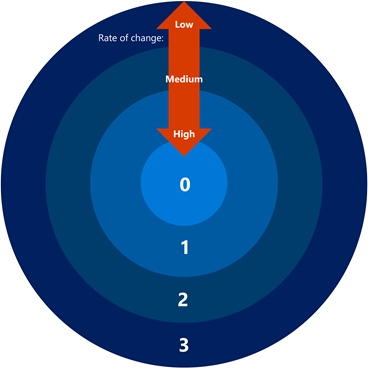 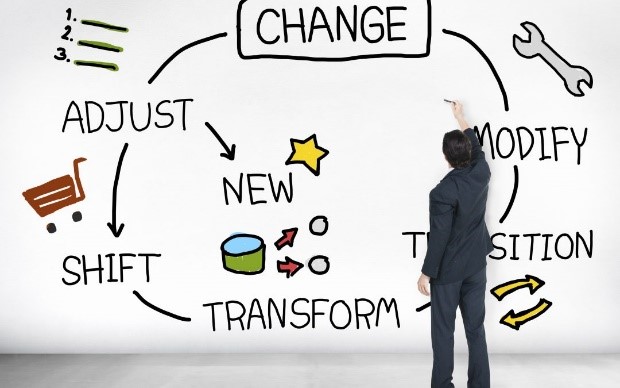 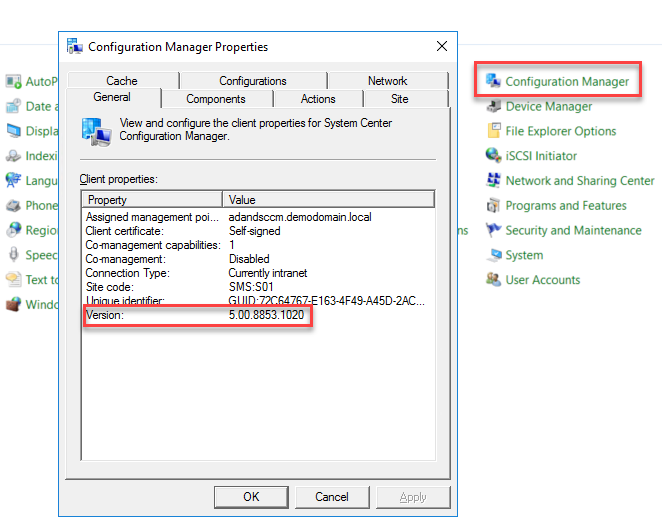