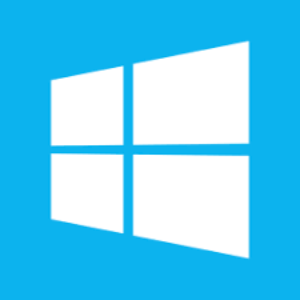 Active a year ago

Reply To: Restart the Network without restarting the computer.