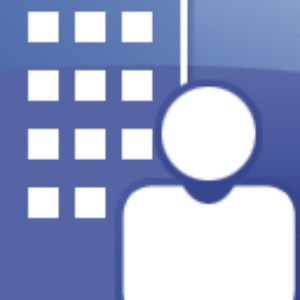 Active a year ago

Microsoft Endpoint Manager is an integrated solution for managing all of your devices. Microsoft brings... View more

Running a script before installing software updates in SCCM.